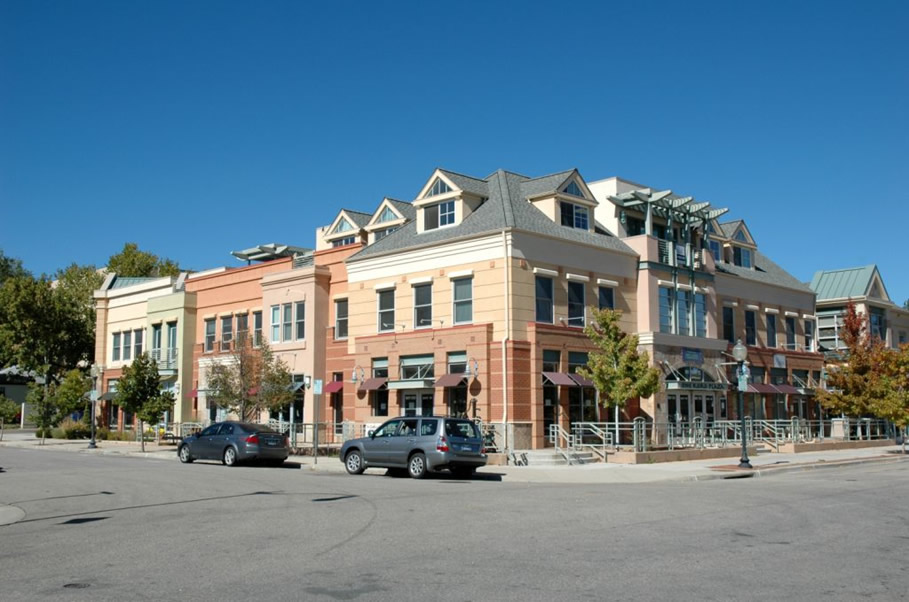 Located on the growing technology corridor between Denver and Boulder, Louisville is a modern community offset by a historic downtown that's making a name for itself with several new restaurants and boutiques. CNN/Money and Money magazine have consistently listed Louisville as one of the 100 best places to live in the United States, ranking it among the top 100 in 2007, 2009, 2011, 2013, 2015, and 2017.

Get In Touch With Us

We have experience with residential, commercial and income property. Contact us today and we can help get you the experienced help you need!